The Abandoned Village of Zalissya

Here are some 360-degree views around the abandoned Village of Zalissya which is on the outskirts of Chernobyl, Ukraine.

About the abandoned village

Located in the Kyiv region of Ukraine, the Village of Zalissya was founded in 1566 and is about 18 miles away from Chernobyl. The village was one of the first areas to be evacuated after the nuclear disaster which happened at the near-by Chernobyl Nuclear Power Plant. In May of 1986, some 3200 residents were evacuated after the disaster. While the village was quite large, there is not much that remains where visitors can get to. There are a few buildings which include the palace of culture, a doctors office and a few other smaller buildings. While overgrown, the area represents what a typical Ukrainian village would look like in the mid-80s while under Soviet rule. In the palace of culture, there still hangs Soviet propaganda that reads “Communism is a bright future of the humankind”. During the clean-up efforts, the palace of culture was used to house soldiers tasked to help with official duties.

Other abandoned areas of the Chernobyl Exclusion Zone can be explored such as the Duga Radar, Children’s Camp Emerald, or the Kopachi Village Kindergarten. 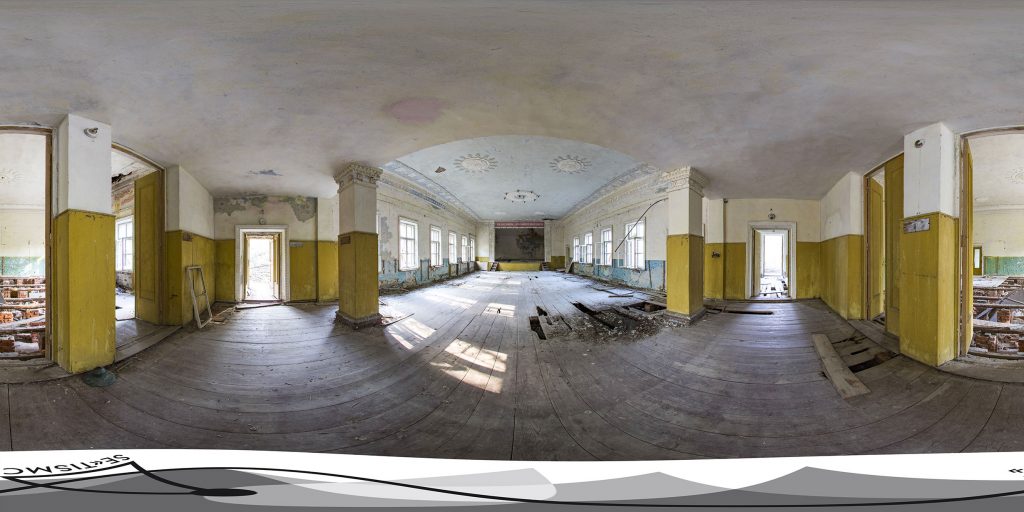 A 360-degree panoramic view inside the Palace of Culture in the Village of Zalissya in Ukraine. Photo credit: Nickolay Omelchenko 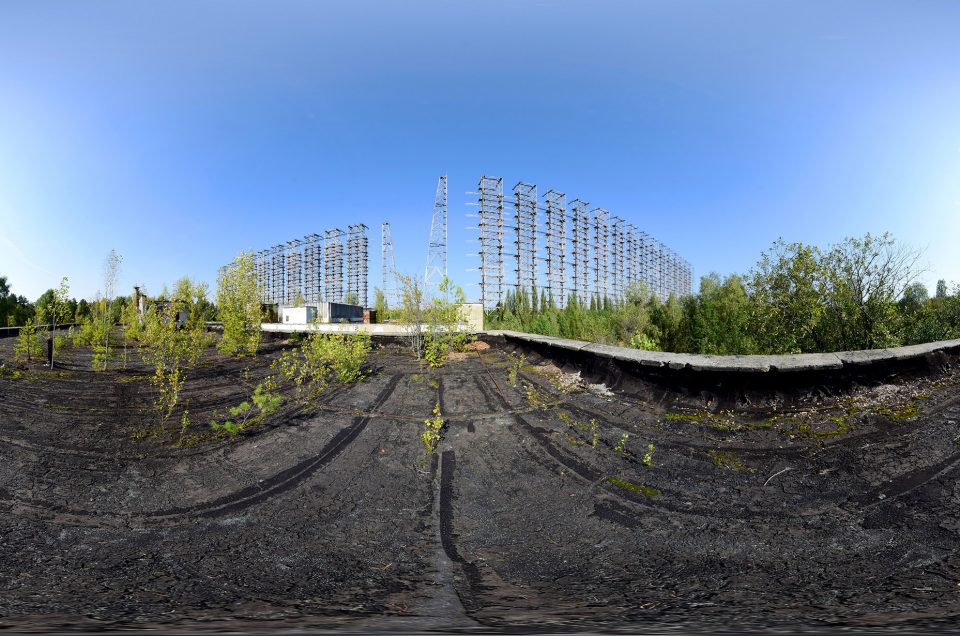 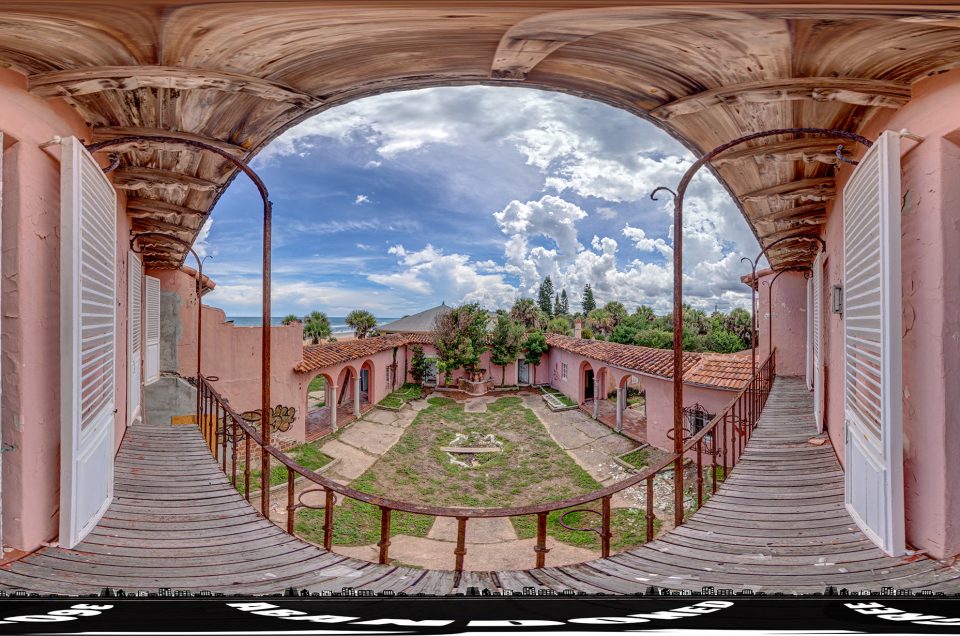 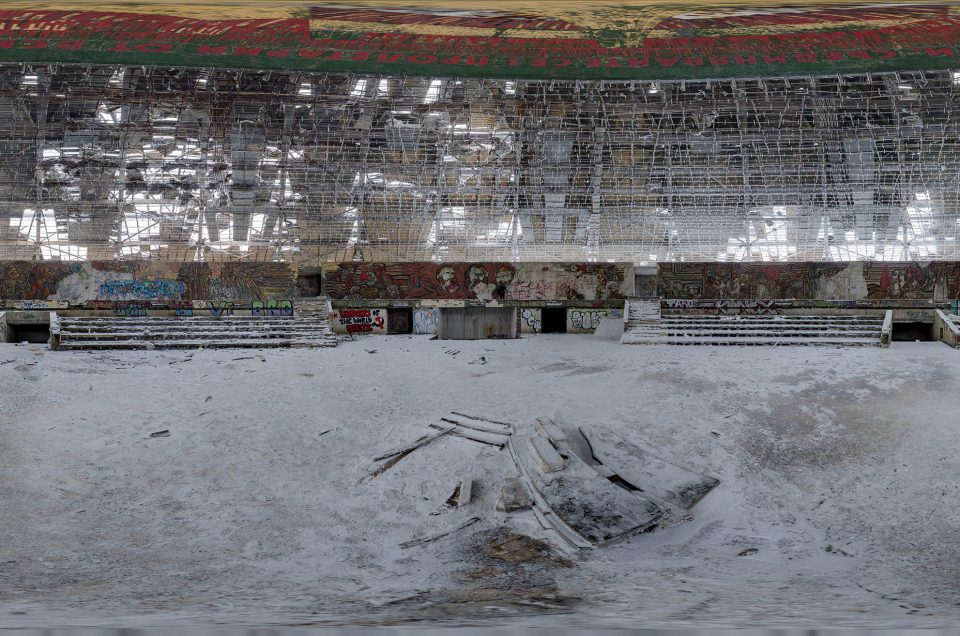