About the Abandoned Power Station

Virtual Tour by: Les Moyle. View more abandoned industrial properties on our site here. Do you have 360-degree panoramic images captured in an abandoned location? Send your images to Abandonedin360@gmail.com. If you choose to go out and do some urban exploring in your town, here are some safety tips before you head out on your Urbex adventure. 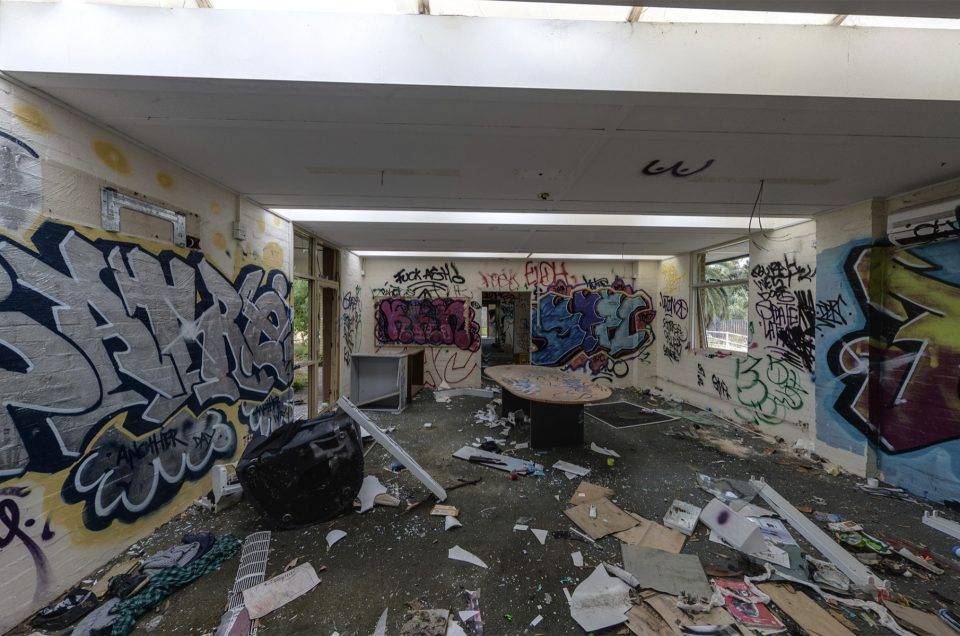 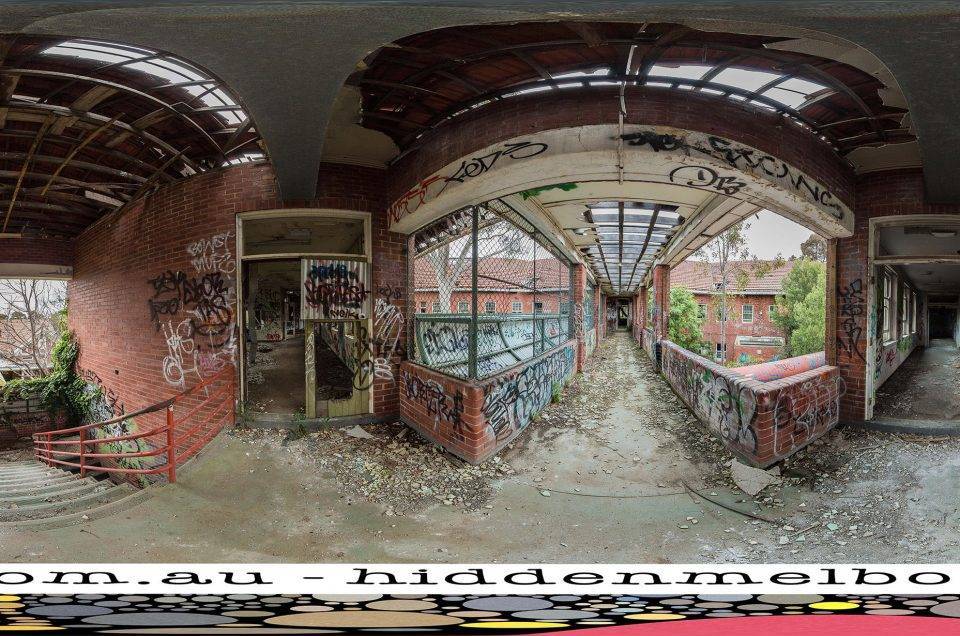 […] Located in Franklin County, Florida, the old Carrabelle Water Treatment Plant served the small city of Carrabelle for many years. Records show the building was constructed in 1982 and that the property is still owned by the city. The city of Carrabelle, has since built a new water plant that can serve the population growth over the past years. If you like industrial buildings, check out this post about the South Fremantle Power Station in Australia. […]

[…] might also find this abandoned power station in Western […]