Take a 360-degree virtual tour of the Steve Woody House that is now abandoned in place within the Great Smokey Mountains National Park in North Carolina in the eighteen panoramic images below.

About The Steve Woody House

To get to the Steve Woody House it’s just a short drive that takes just over an hour from Asheville, North Carolina. On the drive up, you pass by several historical buildings where you can stop, explore, and enjoy the history before you reach the Steve Woody House. Gaining access to the house requires a small yet easy hike through a beautiful, picturesque forest down the Rough Fork Trail. The trail is easily accessible for most people and crosses Rough Fork Creek by way of a few bridges before you arrive at the house.

The Steve Woody House was first built as a log cabin in the mid-1800s and was initially named the Woody House after Jonathan Woody. Mary Ann Caldwell owned the home, and Jonathan Woody lived there with his wife until she died. After her death, shortly after the Civil War, Jonathan remarried Mary Ann.

After Jonathan died in 1894, his son, Steve Woody, took over the home giving it the name it is often known by, the Steve Woody House. He started renovating the log cabin structure between 1900 and 1910 to update it to a more stylish and modern home for the time. Instead of tearing the house down, they placed wood paneling on both sides of the log encasing the original log cabin structure. The Woody House still stands today and is in excellent condition.

When you visit the home, there are a number of rooms to explore. The house is a two-story home, unfurnished and open for all to explore. Or you can enjoy the beautiful surrounding scenery and the peaceful babbling creek just a short walk away. You can visit the spring house near the creek where the Woody family would store food that needed to be kept cool by using the natural cold water as a cooling mechanism.

The Woody House is in incredible condition and is a great place to visit as an urban explorer or on your visit to this area of the Great Smoky Mountains National Park. Because the Woody house requires a small hike, it’s a little less busy than the other homes within the area, such as the Jarvis Palmer House or the Hiram Caldwell House, making it a more peaceful adventure. Visiting these homes gives you a unique glimpse into what life was like for the settlers in the early 19th century through the 20th century. 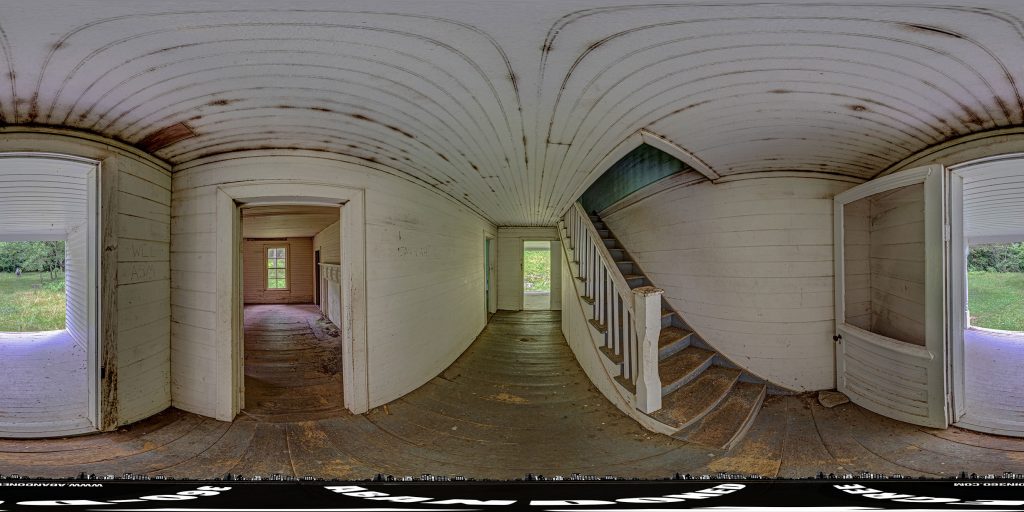 Other nearby locations include the Beech Grove School and the Palmer Chapel Methodist Church.

[…] out some other locations near by such as the Beech Grove School, Steve Woody House, Jarvis Palmer House or even the Palmer Chapel Methodist […]

[…] maintained by national park rangers and volunteers. You can also visit the Hiram Caldwell House, Steve Woody House, Jarvis Palmer House or the near by Palmer Chapel Methodist Church when you visit the Cataloochee […]